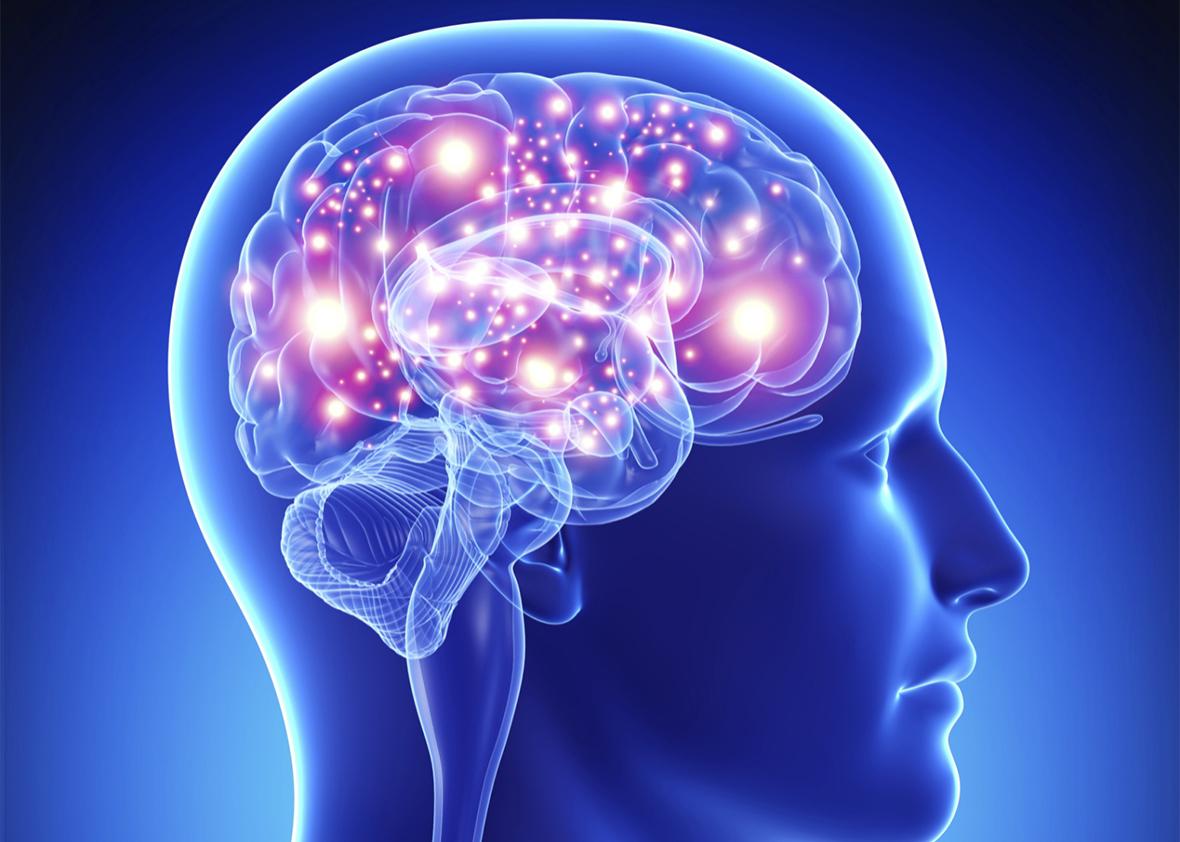 Many people interested in chess are cognizant of the weight lost by Karpov in the 1984 World Championship match, and by Vladimir Kramnik after the tournament in 2000. Likewise, it was noteworthy that many chess athletes seemed physically fit. But is it really possible to lose weight in a healthy way by just thinking? Let’s examine together.

Although the human brain occupies 2-2.5% of the body, the energy spent by it reaches up to 20-25%. (According to research done by Duke University professor of evolutionary anthropology, Doug Boyer, this rate can reach up to 60% during childhood.) Just as a car needs gas to move, the brain also needs glucose to work at high performance. For this reason, the brain consumes sugar in the blood, that is glucose, in a short period of time for the activities that it overworks. Therefore it needs a new energy unit. It obtains such energy deficit by burning the stored fat. So the calories burned in an average chess game can be much more than the calories burned by a running athlete.

So I can always eat hamburgers and desserts, and burn their calories by simply thinking?

Unfortunately, this is not possible. The brain consumes a lot of energy when it does an extraordinary thing. Sitting at home and thinking all your past memories all day does not force the brain. So the brains that are not pushed further do not burn high amount of calories. The secret to burning high calories is this: direct the brain to a subject you are not familiar with and wait for it to solve the problem in such subject. For example: let’s say you will learn to play the guitar for the first time. In this behavior that is outside your normal; the brain will create new synapses between neurons, thus the amount of energy consumed will be equally high. However, after a while, the brain builds up a tolerance for playing the guitar and will accept this activity as “normal” and include it in the psycho-motor behaviors. This in return will stop high calorie burning.

How is chess different from the others?

In the chess game, after both players make one move, there are 400 possible alternative moves on the board, 72.084 after two moves, 9.000.000 after three moves and 288.000.000.000 after four moves. As such, there are always unknown positions which the brain did not adapt to previously. While you may think “if I position all my pieces close to the opponent’s king and attack with the pawns or no, while I’m attacking my knight is left very vulnerable at the back it may be captured,” your brain works at high capacity at this instance and burns fat.

Are there any scientific studies on this subject?

In 2009, following his research, neuroscience professor Robert Sapolsky claimed that a senior chess player could burn 6,000 calories a day, citing 7 kilos lost by the 2004 world champion Uzbek Grand Master Rustam Kasımdzhanov at the end of the tournament. After some years an additional input to this research was made by an American-based company, wondering about the reality of the situation, where they found that 21-year-old Russian Grandmaster Mikhail Antipov spent 560 calories in 2 hours during the chess tournament in October 2018. This calorie is equal to the energy consumed by one of the best tennis players in the world, Maria Sharapova, while playing tennis for 1 hour, or a male athlete of the same age running for 55 minutes at a speed of 10.8 kilometers!

Antipov has burned 560 calories in 2 hours “just” sitting at the board! ? #IoMChess pic.twitter.com/Qc5jlt47wi

In summary; by playing chess, you can both improve your brain and get rid of your weight in a healthy way.

For other things you may be wondering about chess, you can also read this article : https://www.chessinside.com/benefits-of-chess/

We use cookies to ensure that we give you the best experience on our website. If you continue to use this site we will assume that you are happy with it.OkPrivacy policy